Naivasha Inland Container Depot cargo volume has recorded a significant increase despite the Kenya Railway (KR) rescinding on mandatory use of Standard Gauge Railway (SGR) two months ago which is attributed to promotional tariff and intense marketing. 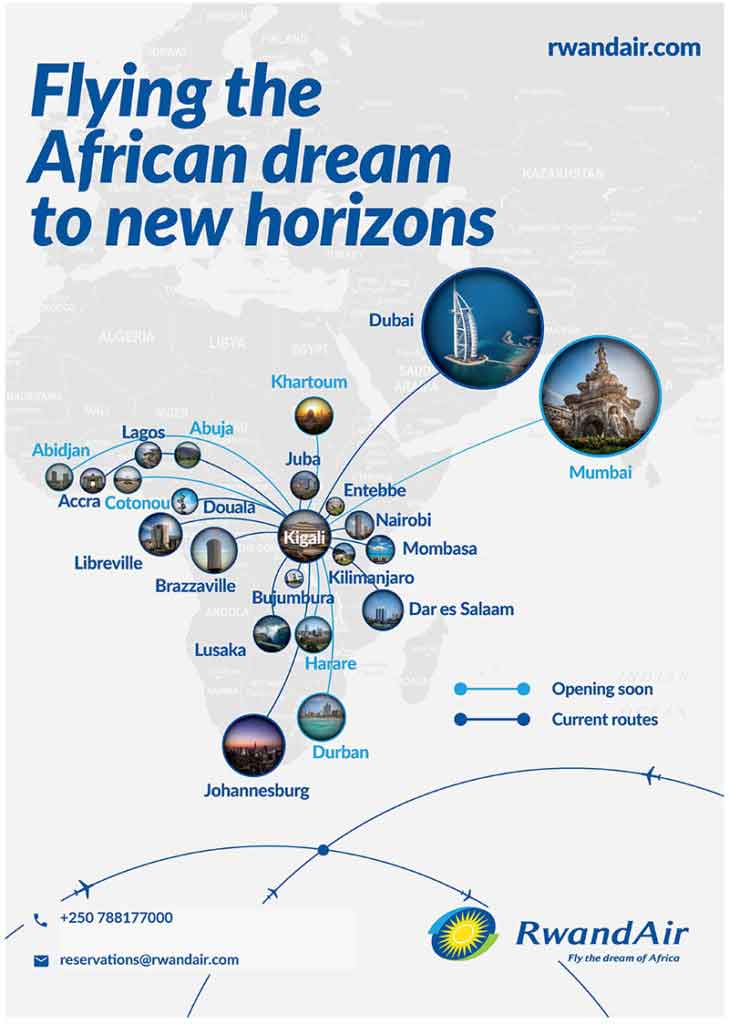 Data from the Northern Corridor Quarterly Performance Dashboard reveals that both road and railway delivered a total of 3,381 Twenty Feet Equivalent Units (TEUs) to the Naivasha ICD within the first two months of operation; 874 TEUs in May, increasing to 2,507 TEUs in June 2020. A total of 2,325 TEUs were hauled by rail while 1,056 TEUs were delivered by road.

Two months after being operational, the Inland Container Depot (ICD) at Naivasha has positioned itself as an essential node; connecting road and railway networks, with a marshalling area having the capacity to hold over 700 trucks at any given time. The 45,000-square-meter facility can handle over two million tonnes of cargo annually.

By handling cargo destined for Uganda, Rwanda, South Sudan, Ethiopia, Burundi and the Democratic Republic of Congo, the facility reduces the transit distance for the Member States by more than 570km.

The ICD at Naivasha was commissioned in May 2020 to enhance the throughput at the port of Mombasa, decongest the Port of Mombasa and the ICD in Nairobi, as well as fast clearance of cargo and improved container handling.

For faster operations and reduced human contact in line with the regional guidelines and measures to reduce the spread of COVID-19 pandemic, KRA through a press release issued on 26th May 2020 reported that all cargo hauled to the Naivasha ICD facility would be visible to importers and clearing agents through a list on the KRA website that would be updated progressively on a daily basis.

When the directive for mandatory use of SGR Naivasha depot was made, the Ugandan government requested to be given an option in using the facility. The Minister for Roads and Infrastructure in Uganda Eng Edward Katumba wrote to his Kenyan counterpart James Macharia, saying that this decision was arrived at after the notice was reviewed by his ministry and the private sector.

He further said that if the Kenya government made it more attractive, big industry players like Bollore Logistics, Mukwano Group of Companies and others could be encouraged to start using this facility because of economies of scale.

The Kenya International Freight and Warehousing Association (KIFWA) Board of Directors also asked the industry players to promote Through Bill of Lading for the Naivasha ICD bound cargo to cushion importers against high demurrage charges likely to be incurred on delay in delivery of empty containers.

The contract on international carriage of goods by sea has set clear guidelines on where the obligations of the shipping line commences and ends. TBL refers to a single bill of lading covering receipt of the cargo at the point of origin for delivery to the ultimate consignee at a named place in the hinterland, either Embakasi Internal Container Depot (ICD) or Naivasha ICD in case of Kenya’s SGR.

“The ‘Guarantee Form’ clearly indicates where and when they will return the container to and the numbers of days they have in which to honour this agreement,” Kenya Ships Agents Association (KSAA) Chief Executive Mr Juma Tellah said in an earlier interview.

The role of Naivasha as a tool to ease transit cargo came into sharp focus in a June meeting to discuss the new normal in logistics organized by African Logistics Properties (ALP), which pointed out a need to create supportive infrastructure to enable the facility to handle more goods.

As it stands out today, according to Gilbert Langat of Shippers Council of East Africa (SCEA), it was more costly to use the facility since it was not clear on whether to use TBL, lack of designated empty container drop points and last mile transport.

The government has already started rehabilitating the Medium Gauge Railway line between Nakuru and Kisumu.

ST. GEORGE — The over 48,000 people in Southern Utah who have taken a COVID-19 test all share in knowing how intrusive the test can be, usually consisting of a long stick that goes deep into both nostrils. A saliva-based COVID-19 test is demonstrated at the Intermountain Healthcare Southridge Clinic in Riverton, Utah, on an…
Read more
Global

(CNN)A Seattle police officer captured on video rolling his bicycle over the head of a protester who was laying in the street is now on administrative leave. The Seattle Police Department said in a statement Thursday that the actions of the officer -- who has not been identified -- are being investigated independently by the…
Read more

Image copyright Sheila Albers The FBI is to investigate the fatal police shooting of a teenage boy as he reversed a vehicle out his family's garage in the US state of Kansas.A police officer fired 13 shots, killing John Albers, 17, on 20 January 2018 in a Kansas City suburb.Police had been called to check…
Read more
Load more